Bio for Jodi Detrick
Dr. Jodi Detrick, author of The Settled Soul and The Jesus-Hearted Woman, is a certified personal coach and an in-demand speaker for many groups across America. Jodi, an adjunct professor at Northwest University, loves to talk to people at heart-level about things that matter most. For many years, she was a religion columnist for The Seattle Times, one of America’s leading newspapers. Jodi lives with her minister husband, Don, in the rainy Pacific Northwest where lattes are always a good idea.

And now for the quirky bio:
Jodi Detrick believes you should never leave home without a loaded Starbucks card. But she’ll risk it for one her great passions in life…to connect others to a God who loves them and created them with breathtaking potential! She’ll pile the miles on her SUV, and even battle her fear of flying, to get to the conferences, retreats and special events where she’s been invited to speak for various groups and denominations. After many years as a pastor’s wife, in 2001 Jodi’s ministry call led her to the Northwest Ministry Network where she served as the Women’s Ministries Director until 2009. She also served as the national Chairperson for the Network for Women in Ministry from 2011 to 2013. And just to make sure all the neurons in her menopausal brain kept firing, she earned a D.Min. (Doctor of Ministry degree) in Leadership Studies along the way.

A recent test confirmed it…Jodi has ink in her blood! Her articles have been published in various Christian periodicals, including Enrichment Journal, The Christian Reader, Focus on the Family Magazine, and many others. Her stories and devotionals have been included in books such as Christmas in My Heart, Stories for a Teens Heart, Night Light for Parents, Think Missional, and Love Revealed. In addition, for many years Jodi served as a regular religion columnist for The Seattle Times, one of America’s leading newspapers with 1.8 million readers. Her book, The Jesus-Hearted Woman, was released in 2013 and is being hailed as must-read for women around the world who want to use their leadership gifts to influence others in an enduring and endearing way.

One of the things that puts a gleam in Jodi’s eyes these days (besides her husband, Don!) is the satisfaction of being a certified personal coach and watching her clients get “unstuck” in some area of living. But if you really want to see her do cartwheels (figuratively speaking, of course!), just get her talking about her kids and three grandgirls, Lilia, Libby, & Mira! Be forewarned: picture viewing is non-optional!

Loving Jesus, loving people, living passionately…throw in a Starbuck’s latte and that pretty much says, Jodi!

Promo Pics for your event: 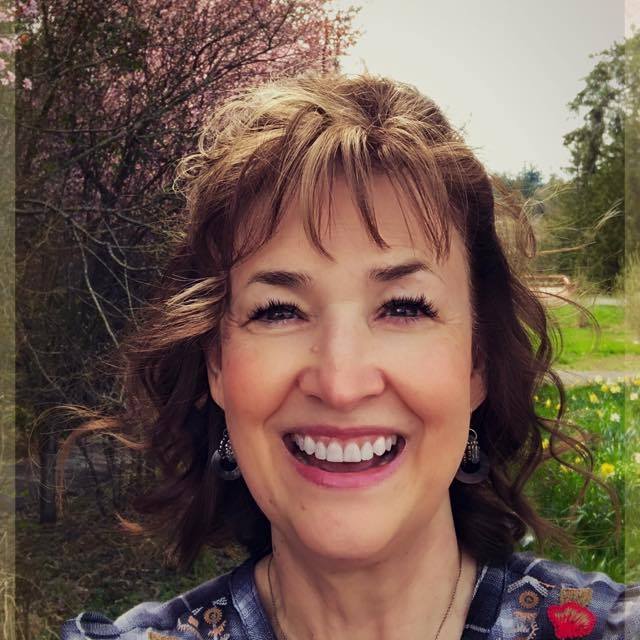 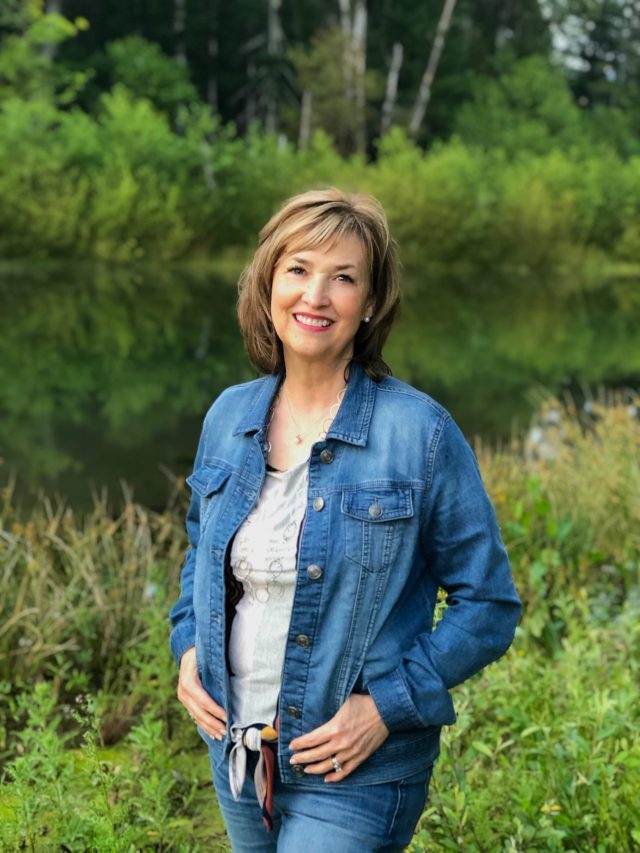 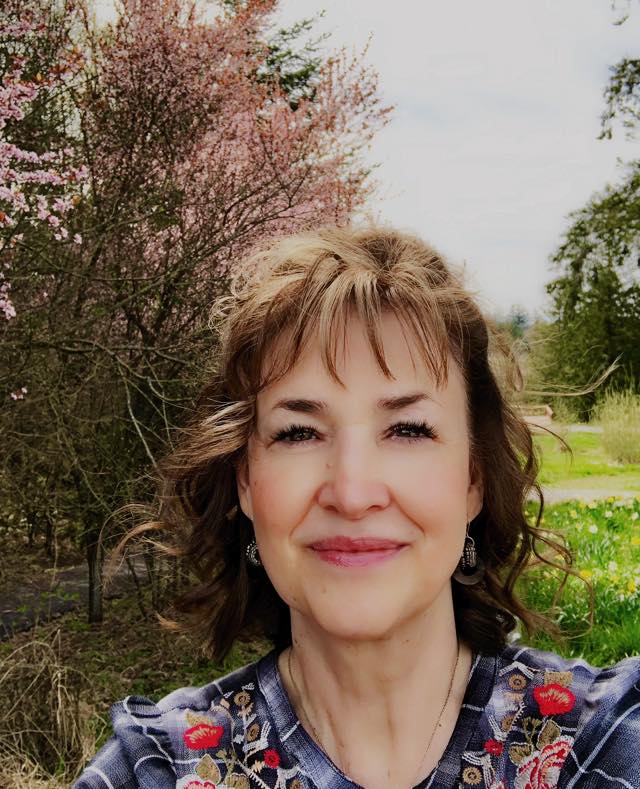